We are delighted to announce that the vibrant Austrian city of Innsbruck has appointed Shepherd PR to promote its ‘Capital of the Alps’ experience to travellers across the UK. 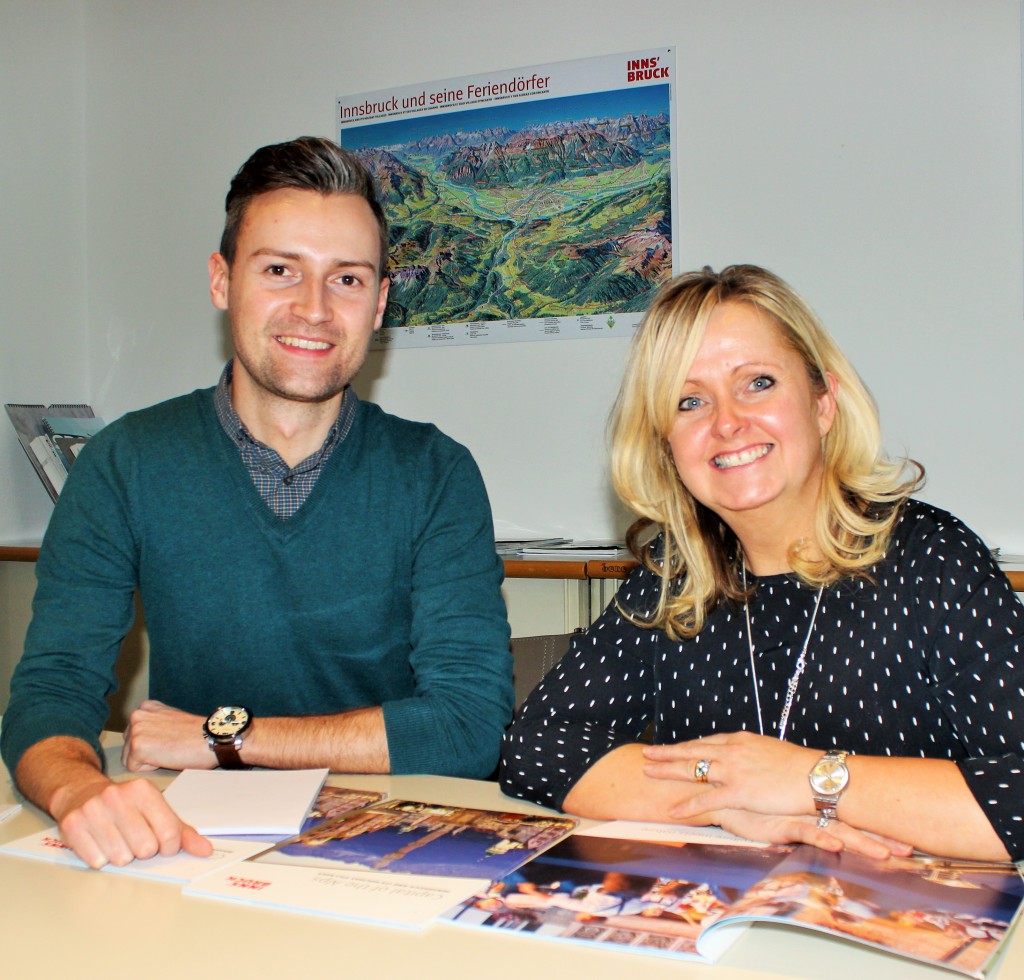 We’ve been appointed by Innsbruck Tourismus – the city’s tourism board – to promote the unique alpine, urban and imperial attractions of the stunning city and its surrounding holiday villages.

Our brief is – from our offices in both Ashbourne, Derbyshire and on the outskirts of Innsbruck – is to raise the city’s profile across a variety of channels.

The appointment comes at an exciting time for the region. World-renowned as an Olympic city, which hosted the 1964 and 1976 winter games, as well as the 2012 Youth Olympics, the area has a strong all-seasons sporting pedigree.

It has been in the spotlight in recent years as the host of Channel 4’s ‘The Jump’ which is filmed in Kühtai, one of the 25 holiday villages on the surrounding plateaus.

In 2017, it is further boosting its sporting credentials, holding the world-renowned Crankworx mountain biking festival in the summer, as well as the Haute Route Dolomites road cycling event, which will see athletes tackle a challenging course from the city, over the Austrian Alps and the Italian Dolomites, to Venice.

In 2018 Innsbruck will also host one of the most anticipated events in the sporting calendar, the UCI Road World Championships.

International marketing manager for Innsbruck Tourism, Peter Unsinn, said: “Good media relations are the key to success to inspire people about choosing Innsbruck as their preferred Alpine holiday destination. In order to successfully achieve that goal you need to have a professional and efficient partner within the UK and I’m sure Shepherd PR is the right one for us.”

“The potential is vast for a city where nature and culture are such close neighbours, with Renaissance architecture sitting alongside an unrivalled urban vibe.

“With all this and more just hours away from the UK it has fantastic appeal for travellers wishing to broaden their horizons.”

Shepherd PR has developed its business in Austria with support from the Department of International Trade’s offices in the East Midlands and at the British Embassy in Vienna, as well as in a partnership with Nottingham University Business School.

Jo Hine, Shepherd PR account director, added: “We are delighted to have been entrusted with the Innsbruck Tourismus account, and it adds to our growing portfolio of Austrian clients striving for an even stronger relationship with the media in the UK.”

For more information on the city of Innsbruck visit www.innsbruck.info/en.