Innsbruck, the host city for the 2018 UCI Road World Championships, is offering visitors to the London Bike Show at ExCel a chance to see the challenges the capital of the Alps will unleash.

The world’s road bike elite will be meeting up in the city from 22 September to 30 September as the championships come to Innsbruck/Tirol for the first-time, welcoming stars of the biking scene including Greg Van Avermaet, Vincenzo Nibali and Peter Sagan.

Thomas Rohregger, Head of Communications for Innsbruck-Tirol UCI Road World Championships – an Austrian former professional road bicycle racer, who competed as a professional between 2005 and 2013 – will share news about the route and the terrain in a press conference on Friday, 23 February at 11.30am at the London Bike Show’s main stage.

And visitors to the Innsbruck-Tirol stand at the London event can get a real sense of the scale of the spectacular routes competitors will face, by tackling the actual course on a Tacx Station bike simulator. Those taking part can compete to post the best time for the final 1.2 kilometre stage for a chance to win official Innsbruck-Tirol UCI goodies.

The competition runs each day at 11am and 3pm from 23 to 25 February at the London Bike Show on the Innsbruck-Tirol stand, number LB39.

In September, professional road racers will be lining up 12 times from four different locations, all heading off into the heart of the city, making Innsbruck a hub for the road bike elite for the duration of the UCI Road World Championships.

The event concludes with the Men’s Elite Road Race on 30 September, the last race day, and covers more than 265 kilometres and some 5,000 metres of altitude gain from Kufstein to Innsbruck. The last stretch will include a gradient of 28 per cent.

Peter Unsinn, Head of Market Management at Innsbruck Tourism, said: “With its unique combination of city life and fantastic mountain scenery, Innsbruck is the worthy centre for the 2018 UCI Road World Championships.

“Insiders talk about this being one of the most challenging world championships of all time, with lots of arduous ascents.

“The spectacular routes take in steep ramps and rapid descents through the imposing Tyrolean mountains before riders make for the finish in the heart of Innsbruck.”

All the information about the 2018 UCI Road World Championships, as well as holiday deals for those who want to be in Innsbruck/Tirol in person from 22 to 30 September, can be found at www.innsbruck-tirol2018.com 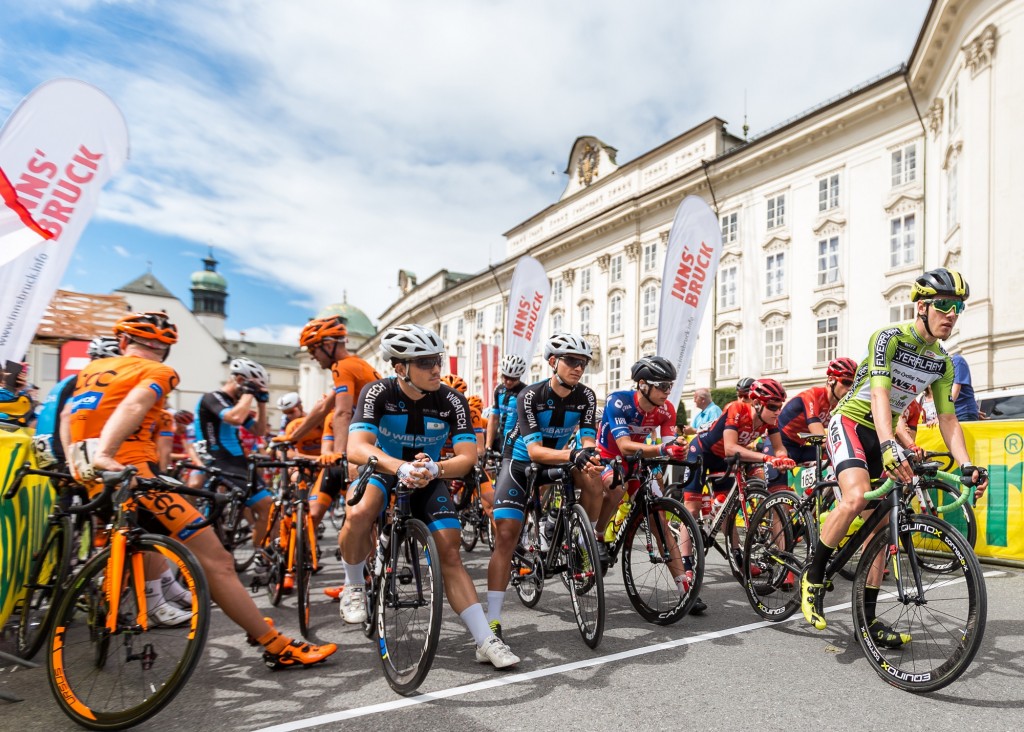